I have received а World Press Photo award for one of the images from the Apashka series.

Follow me on a photo blog dedicated to this project: 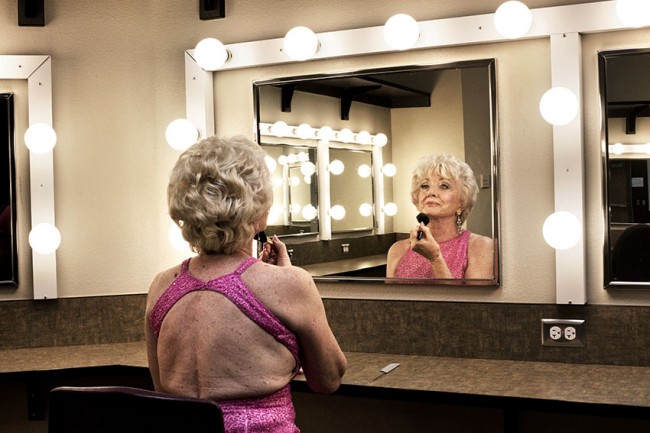 A series AMERIKA will be presented as a slideshow at the Angkor photo festival in Siem Reap, Cambodia, which takes place on the 5-12 December. 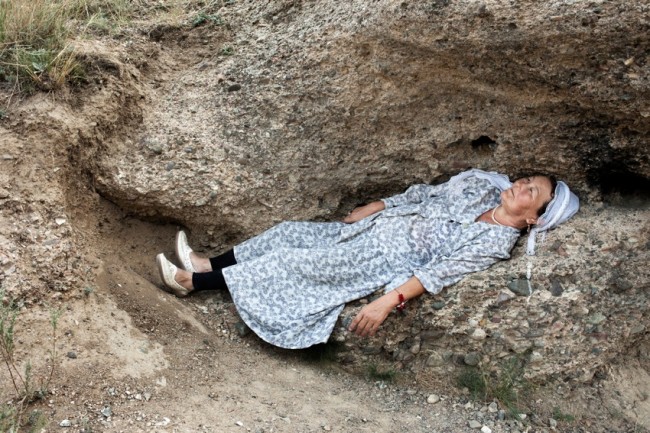 The series Apashka with a number of new images from the latest trip to Ungurtas (August 2013) will be exhibited at the Lumix photo festival in Hannover, which will take place between the 18th and 22nd of June in Hannover.
http://www.fotofestival-hannover.de/

Don’t miss it. Tomorrow (Saturday the 11th of January) my series from Turkmenistan will be published in a Dutch magazine Vrij Nederlands. If you live in the Netherlands – check it out!
photography: Pavel Prokopchik
producer: Massiel Sanchez 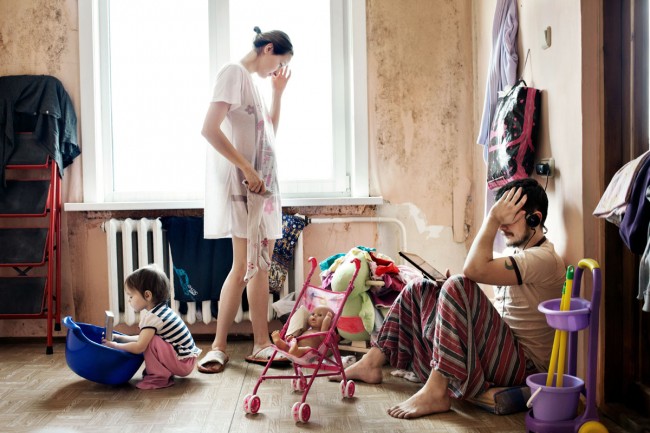 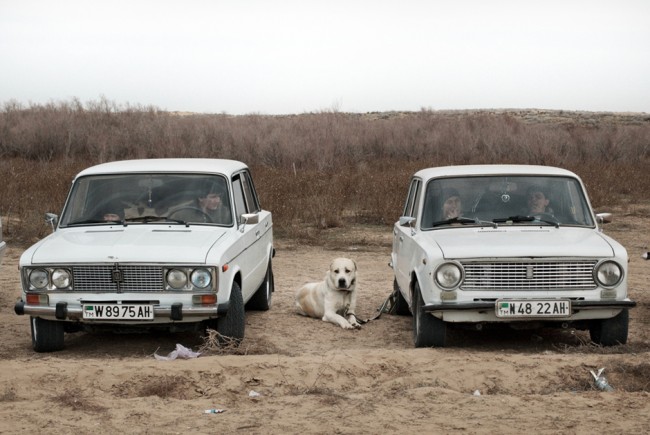 My work from Turkmenistan has been published on the website of the Washington Post. Tomorrow it will be in the printed version of the newspaper: http://www.washingtonpost.com/world/inside-turkmenistan/2013/11/22/37f9fddc-52f8-11e3-9fe0-fd2ca728e67c_gallery.html#photo=1

For those of you in London on the 27th of September. Apashka video will be shown in the Dalston Boys Club as part of the Night Contact festival. For more information please check

Press release about an exhibition at the Art Rotterdam, curated by the Mondriaan fonds. I’m a proud participant as well: 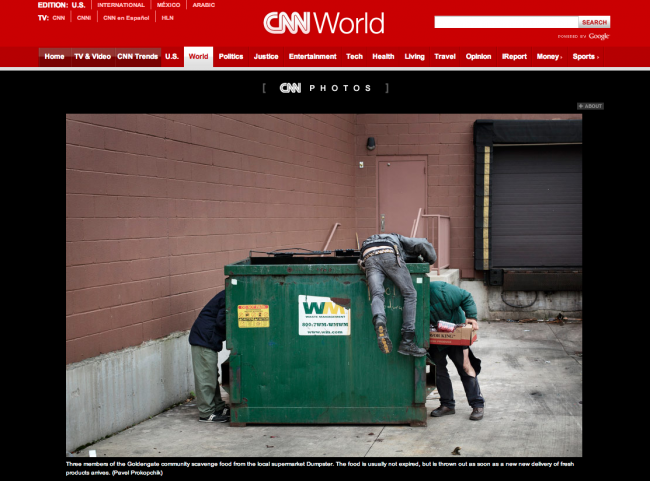 CNN has published my story about the Goldengate squat community on their website. Please check out the complimentary text by by Jamie Gumrecht. 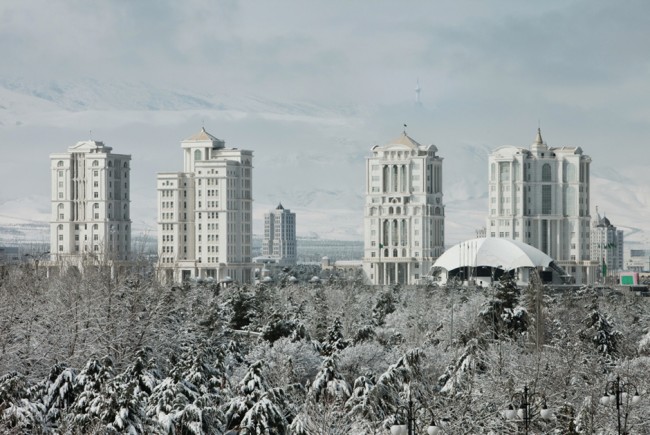 Another publication on LENTA.RU This time with a portfolio of Turkmenistan:http://lenta.ru/photo/2013/08/05/turkmenistan/

Apashka was published on lenta.ru the biggest online news portal in Russia. It contains some of the previously unseen images.